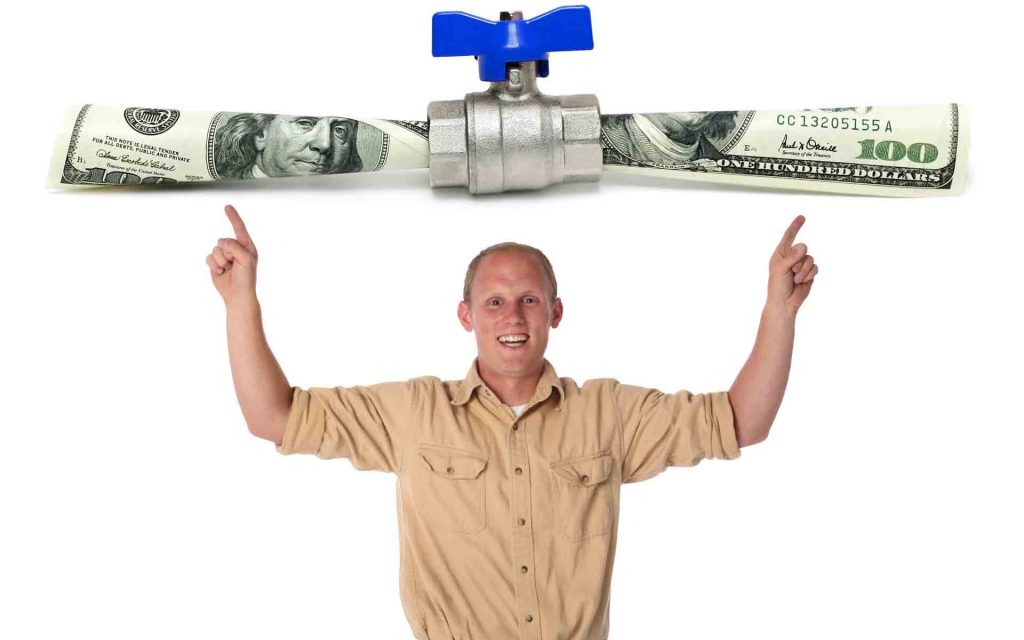 Some ideas for success in businesses I have seen and consulted with in the past, not just my business, I have worked with several companies that are large, profitable and dominate their market. One of the first concepts that I learned was that a positive attitude is essential today. Inc magazine just posted the Top 7 Reasons People Get Fired (http://www.inc.com/john-white/here-are-the-top-7-reasons-people-get-fired-are-you-guilty-of-any-of-them.html) . Number 2 was getting negative. Business is tough enough without an employee adding to the misery, so don’t get caught up in office politics. Remain positive, more flies are caught with honey than an anvil. The exact quote escapes me, but you see where I am going.

“What is the difference between coaching and mentoring? A. Coaching generally has to do with success in the current position, with some emphasis—say, 10 to 15 percent—on the next position. Mentoring is the reverse. Most of the emphasis is on the future, probably 80 to 85 percent; only 15 to 20 percent is focused on current performance.” So could one person fill both positions? Possible, but most find it is helpful to have two separate groups to work with. We see this today in mixed groups, where the group acts as a coach, helping other group members to improve processes and systems. In many cases the person who helped you get into the business (maybe the one you bought the business from) can be a mentor. They know what is going to happen next, sort of like your grandparents. They might not know how to order from Netflix, but they do know what happens when you ignore your teenagers for extended length of time.
Several quotes from How to Win Friends and Influence People by Dale Carnegie, a pioneer in human relations and how we can influence others.

“Personally I am very fond of strawberries and cream, but I have found that for some strange reason, fish prefer worms. So when I went fishing, I didn’t think about what I wanted. I thought about what they wanted. I didn’t bait the hook with strawberries and cream. Rather, I dangled a worm or grasshopper in front of the fish and said: “Wouldn’t you like to have that?”
Why not use the same common sense when fishing for people?” Ask the customer questions that reveal what they think is important, not what you think is critical. You may say, I wouldn’t do that; it actually doesn’t matter what you would do, it is not your house, not your decision. Some would say, not my circus, not my monkeys!

One final quote from the same book that is somewhat debatable, since it is over 80 years old.

“about 15 percent of one’s financial success is due to one’s technical knowledge and about 85 percent is due to skill in human engineering—to personality and the ability to lead people.” Some say it is dated, and we are in a new time where this doesn’t apply.

But according to Joy Jefferson, in the book published in 2014;

“About 15 percent of one’s financial success is due to one’s technical knowledge and about 85 percent is due to skill in human engineering—to personality and the ability to lead people. It’s absolutely great to be knowledgeable but without personal and communication skills this will get you nowhere. If you want to be successful you have to learn how to best interact with people from all walks in life. Social skills and good interactions go a long way.”
― Joy Jefferson, Carnegie: Carnegie, 70 Greatest Life Lessons

So it may still be relevant, even in these turbulent times. This is actually good news, since we don’t have to be a master in the trade to be involved. We do need to know where to get technical answers, but the most critical element may be our ability to work with others.

So get your team on the same page, get them skills to help with the interactions they will find in the marketplace. Today the customer is rushed, skeptical, frustrated, and financially troubled. Much going on that they have no control over, it can be overwhelming. Throw in a unit that is down, a hot or cold house, they just may be over the edge. Make sure your team understands how frustrating it could be to come home to a home that is not comfortable, and do not let them say: I understand how you feel, unless they have come home to a hot house. It is OK to say: that would be frustrating, let me go to work, and get to a solution as soon as possible. Smile with honesty and integrity, the customer has a filter that fake smiles will not go thru. And when you ask questions, shut up and listen, you may just hear a clue to what they want from the relationship.

Get A Free Quote

You can depend on our innovative solutions to efficiently address all of your residential and commercial property’s plumbing needs. Call us at (877) VanGo-90 to request a free quote.

Let us know your name, contact information, what services you’re interested in, your availability, and anything else of importance, and one of our representatives will reach out to you to finalize your appointment.